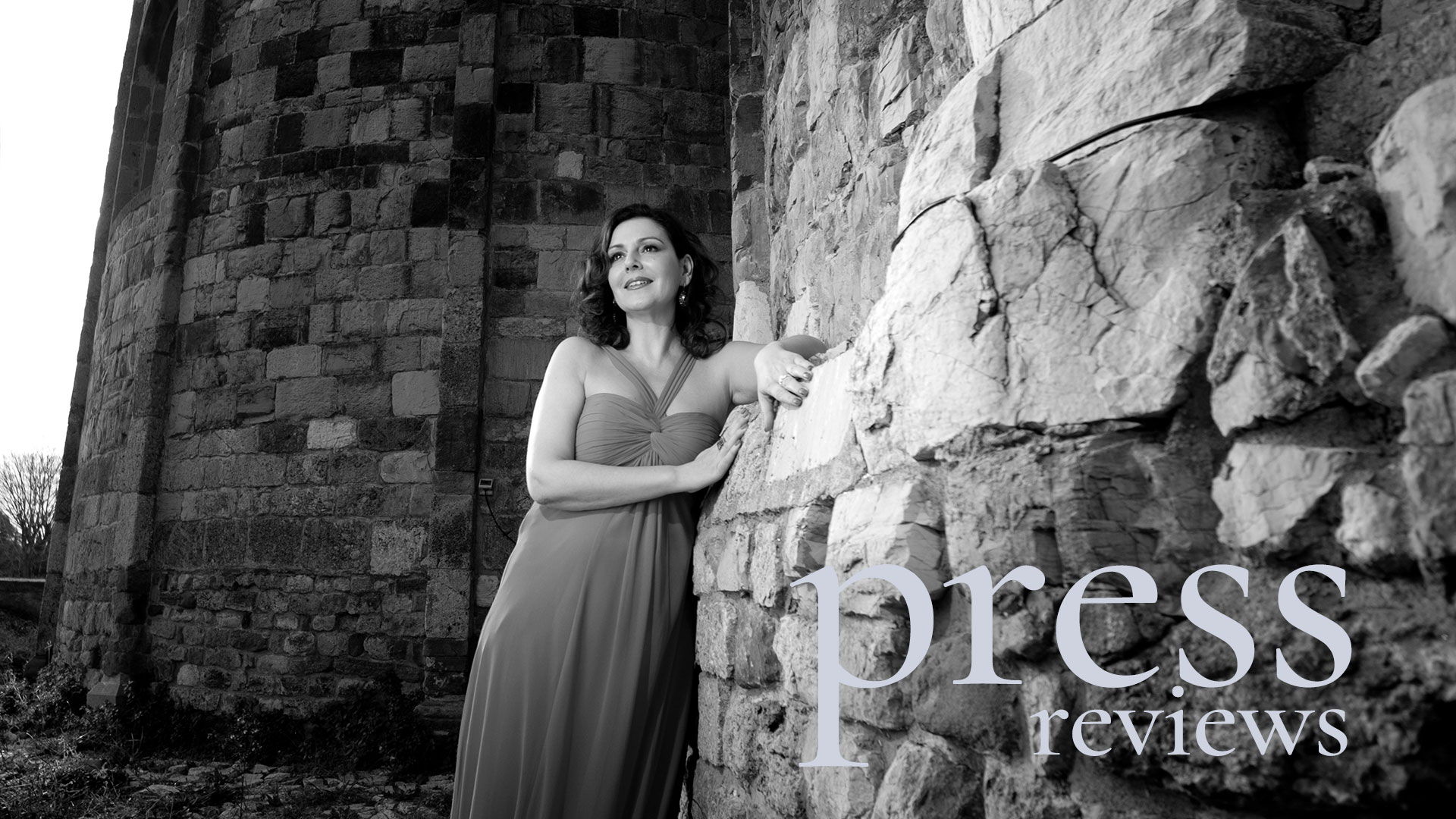 The duets between Anna Harvey’s mezzo Suzuki and soprano Alexia Voulgaridou’s Cho-Cho-San (alternating performances with Joyce El-Khoury) are the highlight of the show. Their voices blend excellently. Harvey may be the servant, but in this production, we are watching a tale of female friendship. Voulgaridou deserves additional praise not only for her intense solos, but also for coping with being togged up in a net and tulle skirt which seemed designed to be a cross between a bustle and a giant vulva.

Madame Butterfly (played by Alexia Voulgaridou) injects innocence and naivety into the opera, accentuating her ability to shift the dynamic. Combined, the actors radiate a powerful chemistry, contrasting harshly against each other, and so we’re left in awe. Amazed at the monstrous form of lust, and at how deeply infatuation twists the innocent into insanity. Act two and three lingers like Butterfly’s unreciprocated love, heart wrenching as we witness the marital bliss bubble pop, leaving pins in Butterfly’s wings. She longs for the deserter Pinkerton, her mood fluctuates like the fog over the sea she’s so desperately scanning. Voulgaridou’s performance is mesmerising, and we see her vocals amp to produce signature aria with gusto and grace. Tears brim as we watch yet another Madame falter to the sins of love and another woman fall victim to a brute promising nothing but pipe dreams. The cathartic crescendo stirs emotions of surprise as we side with Butterfly.

Having made her point, Hume resists the temptation of directorial overkill and sticks pretty much to straight story-telling for the subsequent action, an approach rewarded by a tremendous performance by the imperious Alexia Voulgaridou. There is a thrilling edge to the voice of this dramatic soprano, a richness and depth ideally suited to Puccini and the late romantics. I cannot have heard “Un bel di” to greater effect, as I followed her through prayer, ecstasy and delusion. With her slight figure, she can carry off the part of a 15-year-old too, and fully realised the overall concept of the production, clinging onto a rail as her predator husband drew his apprehensive young bride toward the bedroom.

Playing Cio-Cio-San is Alexia Voulgaridou, in a show stopping routine. Colour-blind casting has focused on the drama and Alexia has a lot of musical scope, her Un bel dì, vedremo a special interest for all ears present.