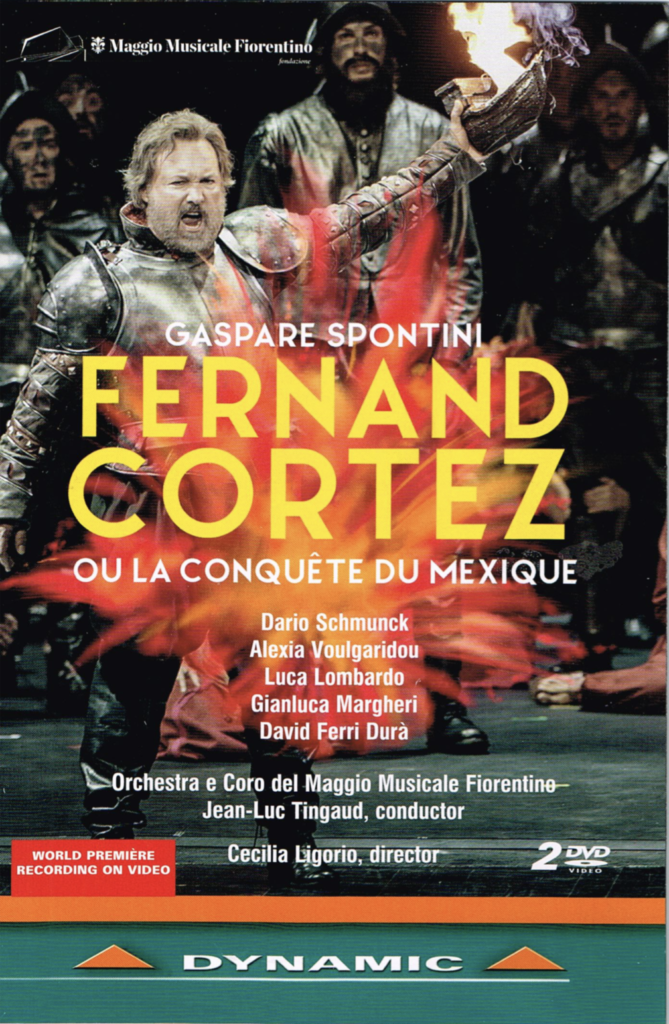 This week four new recordings will be released. There will be three you can stream and another that will be on video (April 10, 2020). Dynamic is releasing a new production from October 2019 from the Maggio Musicale Fiorentino. The Spontini opera is shown in its original version in its first-ever recording. The recording stars Dario Schmunck and Alexia Voulgaridou in a new production by Cecilia Ligorio. Jean-Luc Tingaud conducts the production which OperaWire noted, “Voulgaridou possesses a richly colored voice, bright and luminous.” 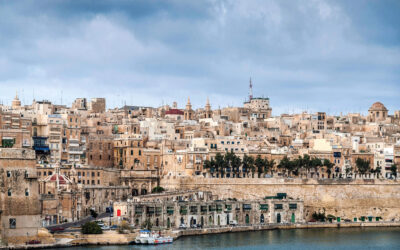 On March 2021 Ms. Voulgaridou will perform a Gala Recital in Malta. 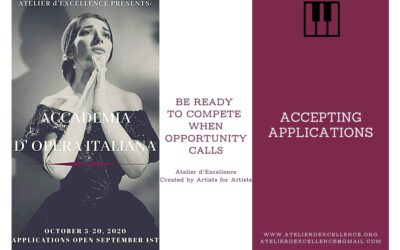 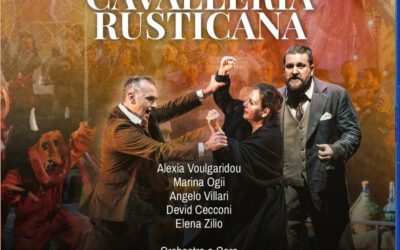 Dynamic released a new production of Cavalleria Rusticana by Mascagni from the Maggio Musicale... 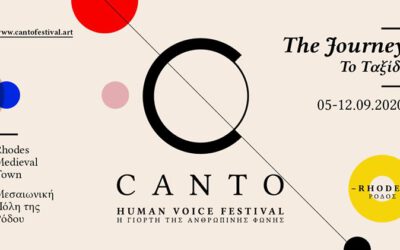 The Herod Atticus Theater will be hosting an opera gala to help raise funds for the Maria Callas... 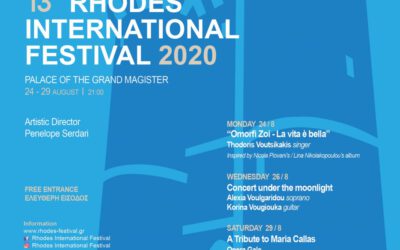 On August 26, 2020, Alexia Voulgaridou performed at the 13th Rhodes International... 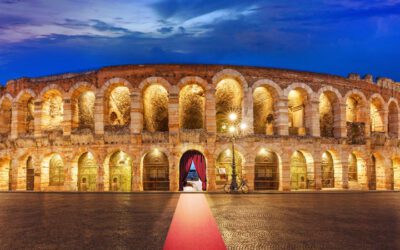 The Arena di Verona has announced the 2020 casting featuring an all-star lineup.

The opening of the season will showcase a new production by Gabriele Muccino of “Cavalleria...